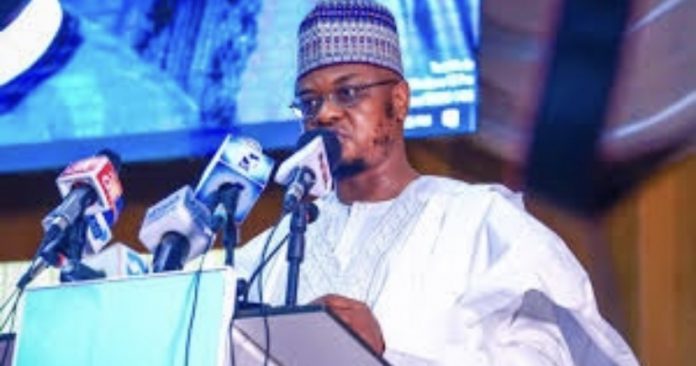 The Minister of Communication and Digital Economy, Isa Pantami, disclosed that the fifth-generation (5G) cellular networks will be deployed in January 2022.

The minister made this known at a town hall meeting in Maiduguri, Borno state, on Thursday.

The meeting discussed ways to address the vandalism of power and telecommunications infrastructure.

The minister was represented by Ubale Maska, NCC commissioner for technical services.

He explained that the 5G technology would boost surveillance against criminal elements vandalising public assets across the country, adding that other measures should be put in place to arrest them and bring them to book.

Pantami explained that the need to deploy the modern system was due to the over 50,000 telecommunications sites across the country and about 16,000 outages recorded by mobile network operators (MTN, Glo, Airtel, 9mobile) between January 2021 and July 2021.

He said the outages were caused by fibre cuts, access denial and theft, leading to service disruption in the affected areas.

He condemned situations where telecoms installations were destroyed in terrorist attacks which had not been replaced as a result of the intense security issues and tensions in north-east states.

Pantami urged the national assembly to speed up the passage of the Critical Infrastructure Protection Bill for onward submission to Muhammadu Buhari for assent.