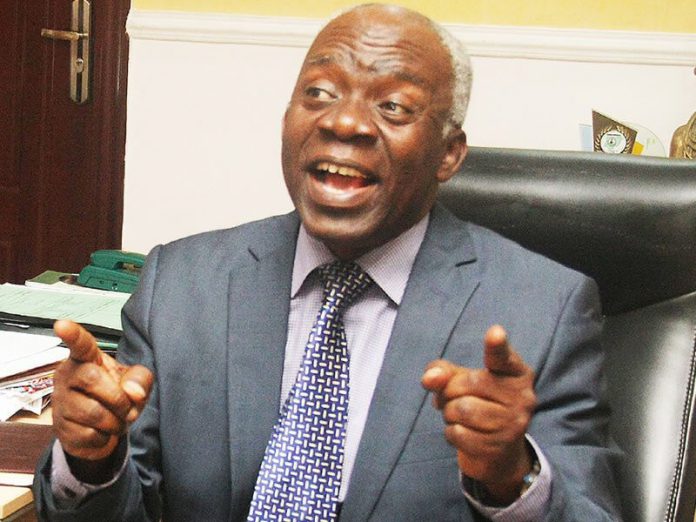 Femi Falana, a prominent Human Rights lawyer and a Senior Advocate of Nigeria, has condemned the Federal Government’s suspension of Twitter operations in the country.

Falana, who was a guest on the Wednesday edition of Channels Television’s Sunrise Daily, said government is not permitted to resort to self-help in a constitutional democracy.

Falana stated that what this implied is that government is supposed to have “sued Twitter if the organization refuses to respond positively to the concerns of the government”.

He added that the lawsuit should have been filed in the United States of America or in Ghana where the microblogging service provider has its African headquarters.

University ‘not the only choice’ – expert cautions against societal expectations

Kim Kardashian disallowed me from seeing my daughter – Kanye West

FGN will pay foreign debts before other obligations – CBN Governor

Available on board South Africa’s vaccine train are virus jabs