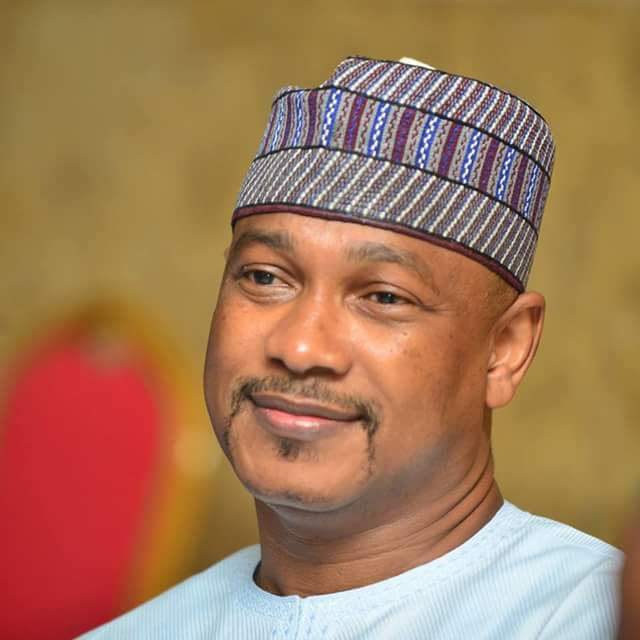 The Federal Government of Nigeria is set to begin series of investigations into the sources of funds and other assets belonging to the former Executive Director of First Bank, Dauda Lawal.

The former Executive Director has recently secured a Court judgement for the release of $40m the Economic and Finacial Crimes Commission (EFCC) had confiscated from him on an allegation that the money is a proceed of corruption.

The Federal Government said though it has agreed and accepted the Court judgement but the former executive director must account for how he got the $40m, adding that since his salary and earnings as the executive director of the bank could not have placed him in the position to acquire such amount of money and that the bank rules prevent him from carrying out any businesses while in office.

Meanwhile, a source in the EFCC said the anti-graft agencies have dispatched letters of invitation to the former ED to present his assets declaration forms completed before and after he joined the services of the bank.

The agency said the series of investigations are set to commence immediately after the Sallah break.

Other assets belonging to the former ED of the First Bank which is also to be investigated by the agency include his fertilizer company, Zamzam hotel, Alminium production company, properties he acquired in both London and Dubai.