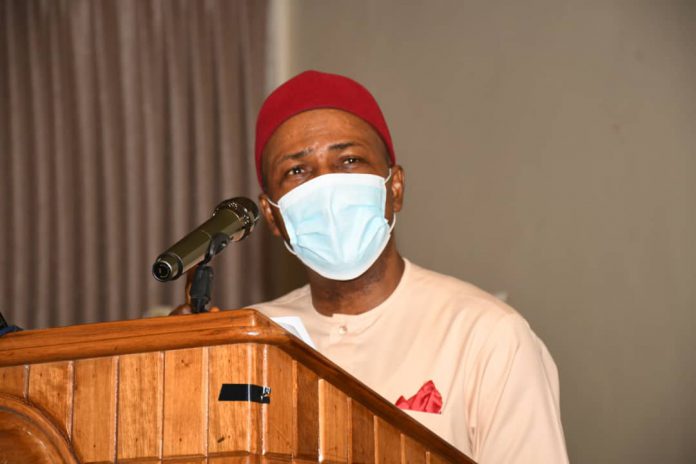 The Minister of Science and Technology, Dr. Ogbonnaya Onu said that the Federal Government, is carrying out serious, intense, and sustained efforts to revive the steel industry, so as to improve the socio-economic fortunes of the country.

According to the Minister, the Federal Government will leave no stone unturned to achieve the revitalisation of the nation’s steel industry.

He said: “In addition to the desire of the Government to promote rapid industrialisation, serious efforts are ongoing to revive the steel industry in the country, because of the vital role steel plays in both welding activities and overall economic development.”

Dr. Onu further emphasised the government’s recognition of the importance of welding to the overall fortunes of the country.

In his words: “when we look at welding, it is easy for us to forget that we cannot build cars, buses, locomotive wagons, boats, ships, submarines, gas pipelines, equipment for deepwater exploration, weapons to defend the nation, etc”.

On the issue of capital flight and unemployment, the Minister said “these policies will among many other things keep Nigerian jobs for Nigerians and reduce capital flight arising from the importation of skilled personnel”.

Dr. Onu further emphasised that due to this policy, no job that can be executed by Nigerians will be allowed to be taken by foreigners.

Earlier, the President of the Nigerian Institute of Welding, Solomon Edebiri said the welding profession plays a significant role in the industrialisation of the nation’s economy.

He further said the policy will encourage and promote the utilisation of local welding personnel.

The Director-General of the National Centre for Technology Management (NACETEM), Prof. Okechukwu Ukwuoma said that the welding profession has the potential of developing the nation’s economy to the tune of $8-10 Billion annually.

He, therefore, emphasised the need for enhancement of wielding capability as a vital tool in economic development.