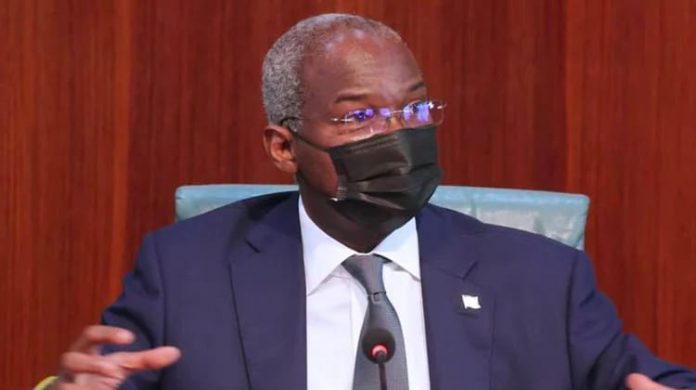 The Federal Government has completed 11,000 houses in the country, the Minister of Works and Housing, Babatunde Fashola, disclosed on Sunday November 14.

Fashola made this known via an interview televised on Arise TV, which was monitored in Abuja.

“We have pilot housing projects in 34 states. We are now in some phases. Phases two and three have a total of over 5,000 housing units.

“There is an inherited pilot programme of about 6,000 units and in fact we’ve finished that as well, to give you about 11,000 units,” he stated.

Fashola further explained, “There are interventions from mortgage and real estate developers by the Federal Mortgage Bank of Nigeria of about 25,000 units across the country.

“And the Federal Housing Authority is also building and developing on its own and in partnership in many parts of the country.”

No Pressure On Eagles— Moses Simon

No one will be spared from COVID-19 tests at Kenya’s borders,...

We are not contemplating a fresh lockdown- PTF