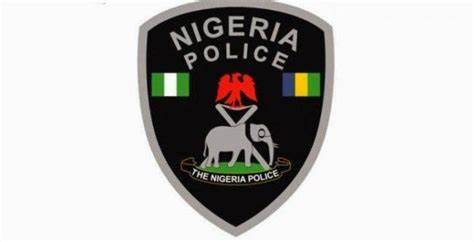 The FCT police command has arrested one of its female officers identified as Ruth for allegedly inflicting injuries on her 10-year-old niece, identified as Miracle.

Ruth who caught Miracle stealing a piece of meat from her pot of soup at their Dutse Alhaji residence on Christmas Eve, reportedly dipped her hand in a hot water.

Policemen were alerted after neighbors heard the minor’s cry.

“On the Christmas Eve, she caught the young girl stealing a piece of meat from her pot of soup which she prepared for Christmas.

“She was angry with her and tied the two hands of her niece with rope and put them inside hot water.

“Her neighbours heard her crying aloud and later she ran out. They were surprised at what they saw. The girl sustained serious injuries on the two hands, and one of the neighbours, who could not bear it, called the police.

“It was the police that rushed her to the General Hospital in Kubwa. The policewoman is still at the Dutse Alhaji division.”

These 10 police stations recorded the most rape cases in South...