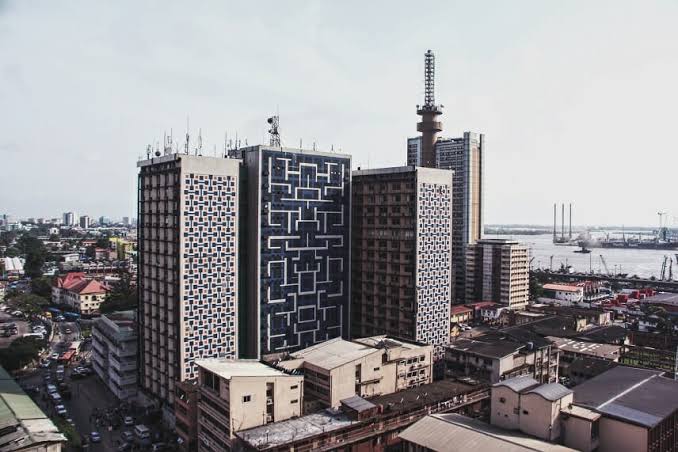 There are fears of job loss as Nigerian Banks make move to reduce high operating costs. This is as a result of the economic situation of the country. In the first quarter of the year, the cost of diesel rose from N225 to over N750, an increase of over 230 percent.

The impact on business operations has forced some banks to adopt new survival measures, including office hour rationalisation.

Official banking hours, which used to be 8am to 4pm now vary depending on specific organisation and branches. For instance, First Bank and GTBank took the lead in reducing the hours of operations.

According to the statement made available on its official website on April 10, Firstbank said it has revised operating opening and closing hours effective from Monday, April, 11.

These developments are coming in the wake of the incessant national grid collapses that leave the country in darkness, forcing organisations to heavily rely on diesel for their operations.

Implementing the strategies, The Guardian gathered, would increase the already high rate of unemployment in the country.

The President of the Association of Senior Staff of Banks, Insurance and Financial Institutions (ASSBIFI), Oyinkan Olasanoye, who confirmed the development, said the union was already in discussions with the banks’ managements.

She said the Central Bank of Nigeria (CBN) has given the banks the go ahead if they wish to sack but they must get approval before embarking on the move.

However, she said the union wants due process to be followed. According to her, there is a Collective Bargaining Agreement (CBA) for affected members.

She said in the banking sector, about 60 percent of workers are contract staff. She explained that the CBA does not cover the contract or outsourced staff as they are not members of the union.

An expert in financial dealings, Thomas Olawale, said banks might be retrenching because they needed more digitally-savvy employees, due to the current state of things now.

He said the high cost of diesel may not trigger a sack since it will be a short-term shock (the Russia-Ukraine war) but the need for experts since banks are now totally venturing into the online and digital space.

Already, with the current review of the nation’s labour law, the organised labour has demanded a regulation and manual to regularise ‘non-permanent’ staff of banks.

Lagos State might disappear by sinking in the next 50 years...