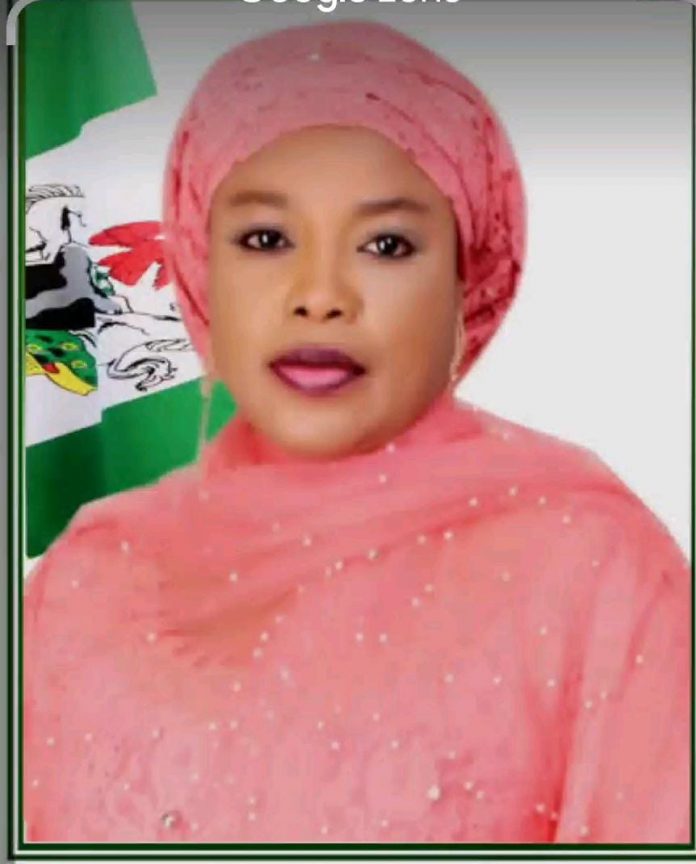 ***Alerts residents of some crime hotspots in the territory

The Federal Capital Territory Counter Terrorism Desk Office ( FCT CTDO) led by the Minister of State, Ramatu Tijjani Aliyu has alerted the residents of Abuja city on the rise of banditry into residential homes.

The Minister, however, alerted the inhabitants of some crime black spots or hotspots that they should be cautious of when plying the area at night.

She listed some of the crime hotspots to include the under the bridge of Bolingo Hotel, Wuye axis, the bridge before the Ship House of the Defence Headquarters and others.

A statement from the Unit states that: “In the early hours of Thursday, September 2, 2021, at 2. A.M, a block of flats in the Highrise Apartment, directly opposite AMAC was attacked by robbers.

“They were said to have gone door to door, armed with guns, knives and dangerous weapons where they carted away huge sums of money, and valuables

“The bridge before the ship house is a colony of shanties and miscreants. Under the bridge of Bolingo hotel towards the News Agency of Nigeria (NAN) is infested with deadly criminals.

“Under NNPC station towards Wuse Mega filling station before gsm village is a crime spot. Under the bridge between Area 11 to Unity House before KIA Motors is another colony of miscreants

“The 1st diversion towards the Diplomatic zone/National Hospital from Games village roundabout just by the flyover towards Berger is a criminal den.

Aliyu also urged the residents to share information if they notice any criminal activities going on in their domain, adding that ignorance breeds insecurity and criminals exploit lack of knowledge to survive through surprise attacks.

“While all hands are on deck by FCDA Security architecture to curb crimes and make our streets safe again, we urge road users to be vigilant as they go about their daily duties and to be careful not to keep solo at late night.

“Criminals can not manipulate people who are abreast with what the government is doing and what the criminals are plotting.

“Therefore, it is in the best interest of the FCT CTDO to keep the public updated on the government’s effort against criminal enterprise and keep the public aware of the crime hot spots as criminals try to shift base due to the intensified efforts of the government to repel and dissipate criminals and make our streets safer again,” the statement added.

Families Marry Children off to Dog to ward off Evil Spirits...