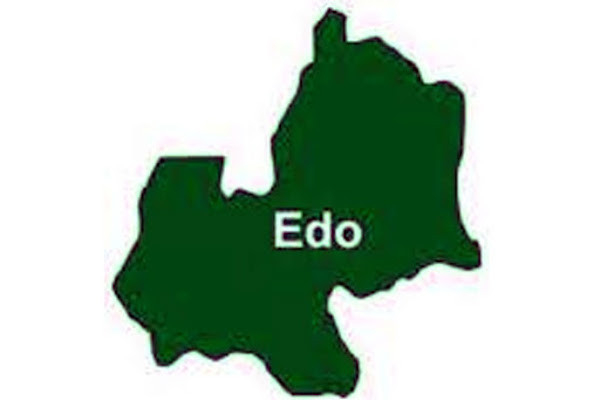 A man identified as Yahaya Oisamaiye has been remanded in a custodial centre in Edo State for allegedly defiling his 15-month-old daughter.

The suspect is accused of committing the offence on February 7, 2022, between 5am and 6am, at Brisbourne Iyamu Street, GRA, Benin City.

The charge against him read;

“That you, Yahaya Oisamaiye, on or about February 7, 2022, between 5am and 6am, on Brisbourne Iyamu Street, GRA, Benin City, in the Benin Judicial Division, did have unlawful carnal knowledge of (name withheld) aged 15 months, thereby committing an offence contrary to Section 4 and punishable under Section 5 (1) of the Edo State Violence Against Persons (Prohibition) Law 2021.”

Oisamaiye was remanded pending legal advice from the Directorate of Public Prosecutions, after pleading not guilty to the charge.

Traders at the historic Salt River Market will be excluded from...

IGP announces the Suspension of Tinted Vehicle Windscreens in Nigeria