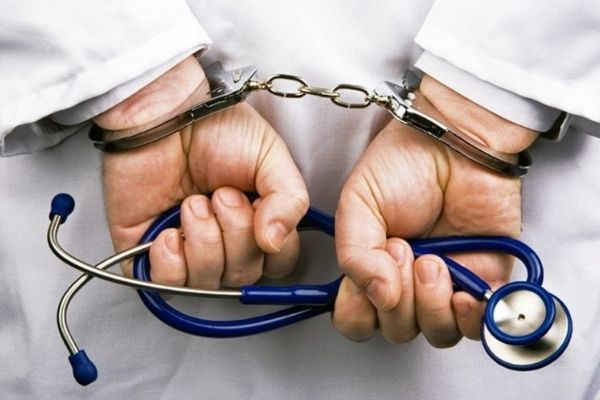 A 24-year-OLD man, Clement Joseph, has been arrested by police in Niger State for allegedly parading himself as a medical doctor.

Joseph, it was learnt, has no requisite certification to show he is qualified to be a doctor.

The suspect, who operates an illegal clinic in the Koropka area of the state, was also charged with raping four girls, impregnating one and conducting an abortion on her.

He said that the suspect also confessed to having deceitfully collected N200,000 from an unsuspecting member of the public under the pretence of a fake online business called Zuga coins international business.