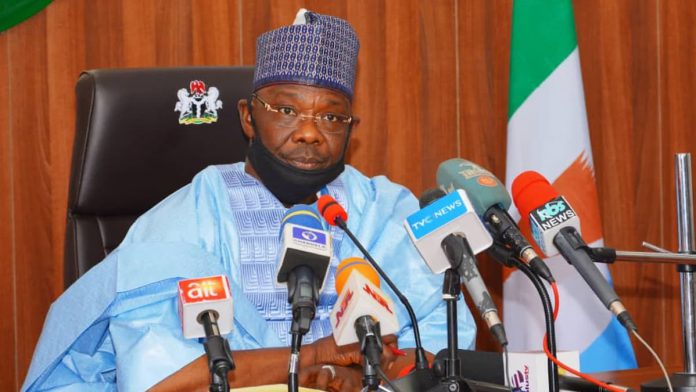 The National Economic Council (NEC) has told Nigerians to expect a decision on petrol subsidy in June, when the provision for its payment in the 2022 budget expires.

The Governor of Nasarawa State, Abdulahi Sule gave the update on behalf of the NEC, after a meeting presided over by Vice President, Yemi Osinbajo at the Presidential Villa, Abuja.

Sule who was joined at the post-NEC press briefing by Edo state Governor Godwin Obaseki, stated that the Nigerian National Petroleum Corporation (NNPC) must be run differently since it is now a limited liability company.

He revealed that the federal government spends about N2 trillion on petroleum subsidy, an amount which can be used for other things.

Sule added that the NEC wondered whether that should be allowed to continue in a situation where only two thirds of the states of the federation consume the subsidy.

We are Decongesting Cells in Lagos, Police Spokesperson Discloses