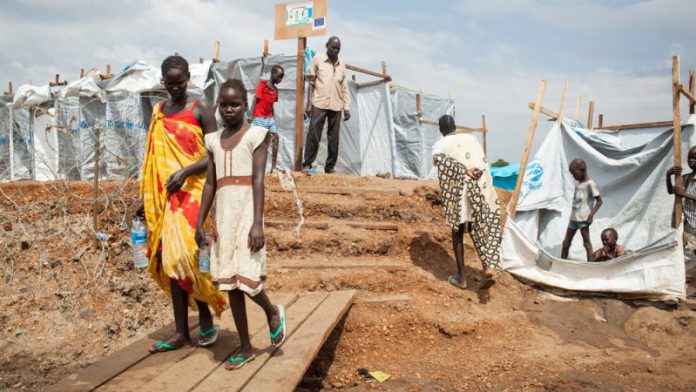 The European Commission has revealed on Thursday, January 12, that it will release €25.5 million to African countries to help curtail the impact of an unprecedented food crisis caused by the fallout of Russia’s invasion of Ukraine.

It was gathered that the additional funds will be used, among other things, to strengthen social protection schemes and key sectors such as food aid, nutrition, water sanitation and hygiene.

Between soaring food, feed and fertiliser prices and trade disruptions, the invasion has sent shockwaves through the global agrifood sector, hitting the most vulnerable countries, including many food-insecure countries in Africa, the hardest.

Algeria, Cameroon and Chad all stand in line to receive €2 million of the new funding, while €4 million is earmarked for the Central African Republic and €5.5 million for Southern Africa and the Indian Ocean.

However, Sudan stands in line for the biggest chunk of the funding, with €10 million set aside for the famine-ridden country following warnings from the UN back in November 2022 that the Sudanese communities are likely to face starvation if humanitarian assistance is not sustained and climate adaptation measures are not scaled-up.

Vodafone Ghana recognised as a top employer for 2023 by Top...