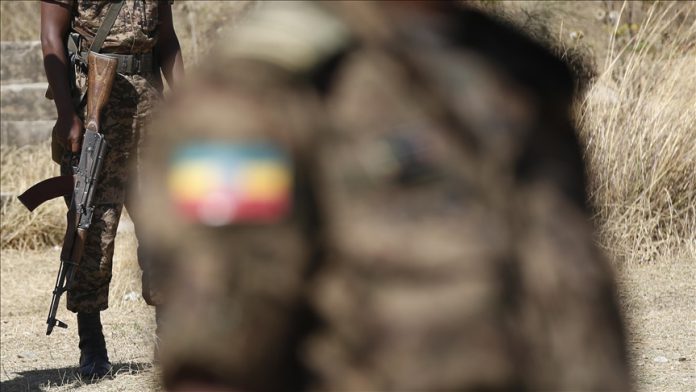 Ethiopia’s government asserted on Monday that it is duty bound to counter “acts of terrorism”.

The remark was made after a statement earlier in the day by the Tigray People’s Liberation Front (TPLF) that the government had launched multi-pronged attacks against it.

“The government of Ethiopia has a responsibility to protect its citizens in all parts of the country from any acts of terrorism,” Billene Seyoum, a spokeswoman for Prime Minister Abiy Ahmed, told Anadolu Agency.

“The government of Ethiopia will continue to counter the TPLF’s destruction, violence and killings in the Amhara region and elsewhere,” she said.

There have been reports over the past couple of days that the Ethiopian Defense Forces have intensified attacks against TPLF targets in Amhara.

The latest round of conflict came amid “concerns” being expressed by the UN, US and humanitarian agencies about an impending humanitarian catastrophe in northern Ethiopia.