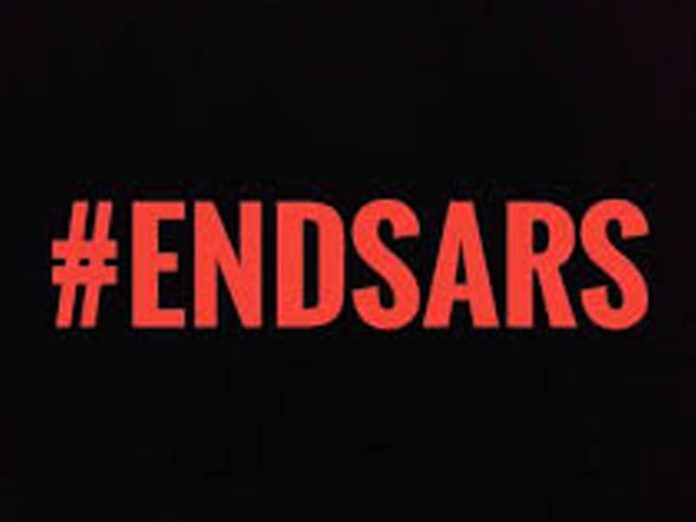 United States has called on the Federal Government and Lagos to respond to the report submitted by the Lagos State Judicial Panel of Inquiry on the ENDSARS protest.

Meanwhile, the US Embassy in Nigeria also urged both governments on Tuesday to take suitable measures to address those alleged abuses as well as the grievances of the victims and their families.

In the statement issued by the Consulate General in Lagos, the United States said it “welcomes the conclusion of the Lagos State Judicial Panel of Inquiry with the transmission of its final report.”

The United State said, “We look forward to the Lagos State government’s response as part of a process that represents an important mechanism of accountability regarding the #EndSARS protests and the events that took place near the Lekki Toll Gate on October 20, 2020.”

“Those events led to serious allegations against some members of the security forces, and we look forward to the Lagos State and federal governments taking suitable measures to address those alleged abuses as well as the grievances of the victims and their families,” the Embassy stated.

Recall that a report was released on Monday by the Judicial Panel of Inquiry (JPI) set up by the Lagos state government to probe the October 20, 2020 #EndSARs protest. According to the report submitted to Governor Babajide Sanwo-Olu on Monday, it was revealed that at least 11 persons were killed during the peaceful demonstration at the Lekki Tollgate and another four missing but presumed dead, making a total of 15 dead persons.

Meanwhile, the report also confimed that the Lekki Tollgate shootings of October 20, 2020 was indeed “a massacre”.