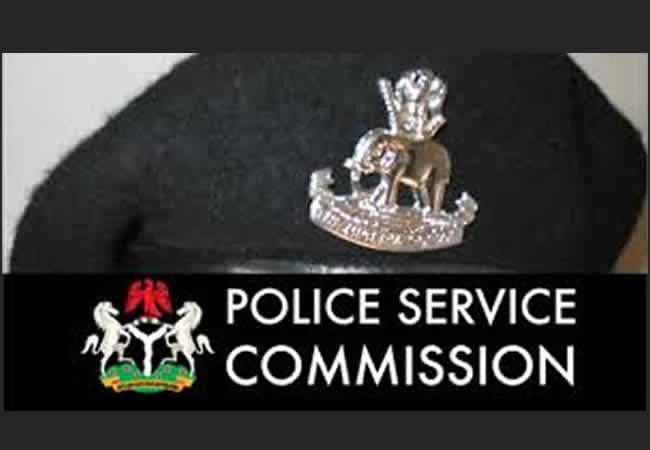 • 24 ex-operatives to be prosecuted for professional misconduct

The Police Service Commission (PSC) in Nigeria has demoted and dismissed 37 individuals who were fomerly members of the disbanded Special Anti-Robbery Squad.

Meanwhile, PSC is also expected to order the prosecution of 24 other ex-SARS operatives for various acts of misconduct.

The names and service numbers of those dismissed and demoted were announced on Saturday, October 17.

It should be recalled that the dismissal, demotion and prosecution of some officers were previously recommended by the Report of the Presidential Panel on Reform of the Special Anti-Robbery Squad set up by the Federal Government in 2018.

Musiliu Smith, the PSC Chairman was presented the report on Friday by the Executive Secretary of the National Human Rights Commission, Tony Ojukwu, who also urged the PSC to ensure the speedy implementation of the panel recommendations.

UK rapper Pa Salieu jailed over brawl that erupted after his...