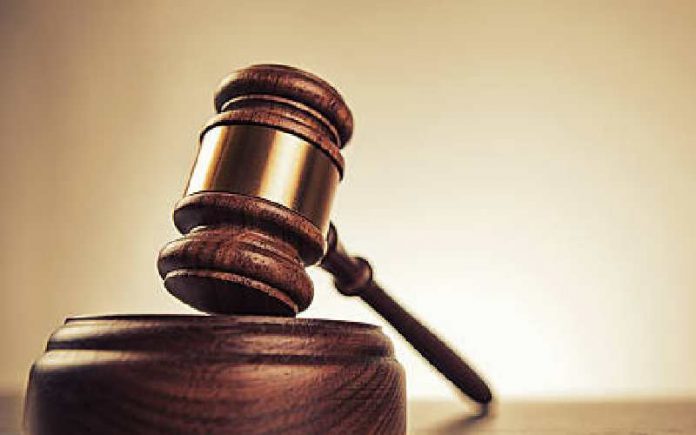 The labour court ruled by Justice James Rika has stated that employers have a right to stop paying workers who refuse to go for Covid-19 vaccines.

Justice Rika posited that employers are justified to stop paying salaries and benefits in instances where public officers have deliberately refused to get vaccinated and instead opted to work from home.

According to him, this is a fair labour practice to encourage compliance among public officers and the public at large.

“Denial of access to office, for the unvaccinated is a common method of encouraging compliance among public officers and the public. Withdrawal of salary and other benefits, in a situation where public officers are found to have deliberately avoided vaccine and opted to stay or ‘work’ at home, could be justified under Section 19 of the Employment Act,” ruled Justice Rika.

He continued: “The court does not see the directive as being in violation of fair labour practice, or fair administrative actions, rights.”

The case was filed by Clement Koigi and Kenya Catholic Doctors Association following a memo by Head of Public Service Joseph Kinyua directive that all public officers should take a jab by August 23, 2021.

Dr Kinyua further directed that failure to take the jab would be treated as a disciplinary case with sanctions.

The applicants argued that it is unfair to peg mandatory vaccination to employee rights such as salaries.

The court heard that Kenyans should not be forced to take vaccines that are likely to have serious side effects.

“Forcible vaccination amounts to compelling medical professionals to intentionally occasioning harm. The directive is against the Public Service Code of Conduct, which demands impartiality,” Koigi argued.

In response, Kinyua and the Attorney General argued that if government employees are not vaccinated, they are likely to affect the people they interact with or get infected.

The court heard that mandatory vaccination was to protect public officers and the public.

The government asserted that World Health Organisation and Ministry of Health had approved the vaccines. “It is in the interest of the public, that all public officers are vaccinated. Constitutional rights are not absolute and there is a need to balance between individual rights, pleaded by the petitioners, and community or public rights,” they replied.

People Health Movement backed the application by Koigi and the Catholic doctors. It argued that mandatory vaccination is a violation of right to equal treatment and right to fair labour practices.

Kenya Legal & Ethical Issues Network on Hiv and Aids (Kelin) was roped in the case as an amicus curiae (friend of the court). It argued that the right to health includes a right to be free from non-consensual medical treatment.

Many trapped as 5-storey building collapses in Anambra