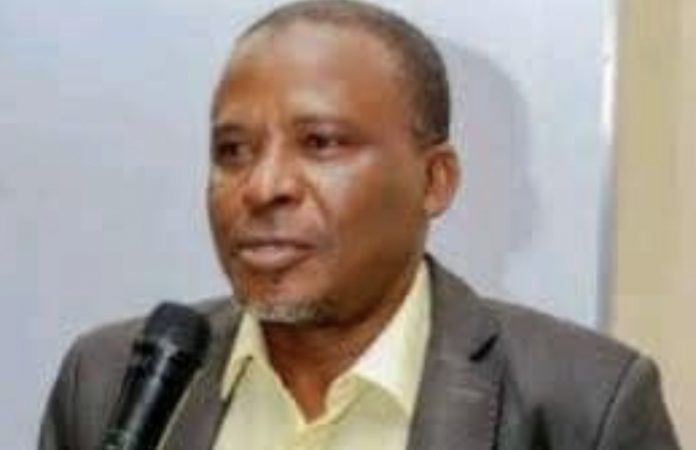 The Centre for Information Technology and Development (CITAD) has called on stakeholders in the health sector to embark on massive and aggressive sensitization of the public using all media outlets to propagate Covid-19 vaccination.

The Centre made the call in a Communiqué issued at the end of a One-Day Media Influencers and Stakeholders Engagement on Promoting Covid-19 Vaccination in Kogi State on Saturday in Lokoja.

The programme was organised by the centre in collaboration with Yemi Balogun, a Social Media Influencer, with support from MacArthur Foundation under the Equitable Recovery Campaign.

The Communiqué signed by Ms. Yemi Balogun said that there was a need for massive and aggressive sensitization of the public through media outlets such as the radio, television, Facebook, WhatsApp, including various worship centers.

The Communiqué said the pandemic had remained a global concern since its outbreak in Wuhan, China in December 2019 and has attracted the attention of all stakeholders in the onerous battle quell it.

“One of the efforts in recent times is the discovery of vaccine which according to health experts and researchers, has the capacity to safeguard humanity against the virus.

It held that the essence of the COVID-19 Vaccination campaign project was to promote acceptability and actual uptake of the vaccine in Kogi State, sensitize the public on its efficacy and safety.

The project, according to the Communiqué, is also to further provide information on how to access the vaccine and build a community of influencers who will amplify and propagate the Covid-19 Vaccination.

The Centre urged religious leaders and other stakeholders as well as members of the public to take a bold step towards taking the Covid-19 vaccine saying that the “vaccine is safe.”

The Communiqué however urged sufficient sensitization of parents on the difference between COVID-19 Vaccines and other vaccinations as most children now run from other immunizations due to misinformation on the Covid-19 vaccines.

The Communiqué said that the stakeholders’ engagement was organised against the backdrop of misinformation, misrepresentation, and deliberate propaganda against the Covid-19 vaccines.

The stakeholders, it said, include other influencers such as the Media, CSOs, community leaders, market women, youth groups, and religious leaders as well as representatives of line MDAs in the state.

The Communiqué said that the stakeholders brainstormed on the best strategies to adopt in reaching the unreached and enriching the reached with the adequate, timely, and right information on COVID-19 vaccination.

City Power or Eskom? Who is to blame for Lenasia South...

FG to partner with Hungarian firm to produce Aircraft locally