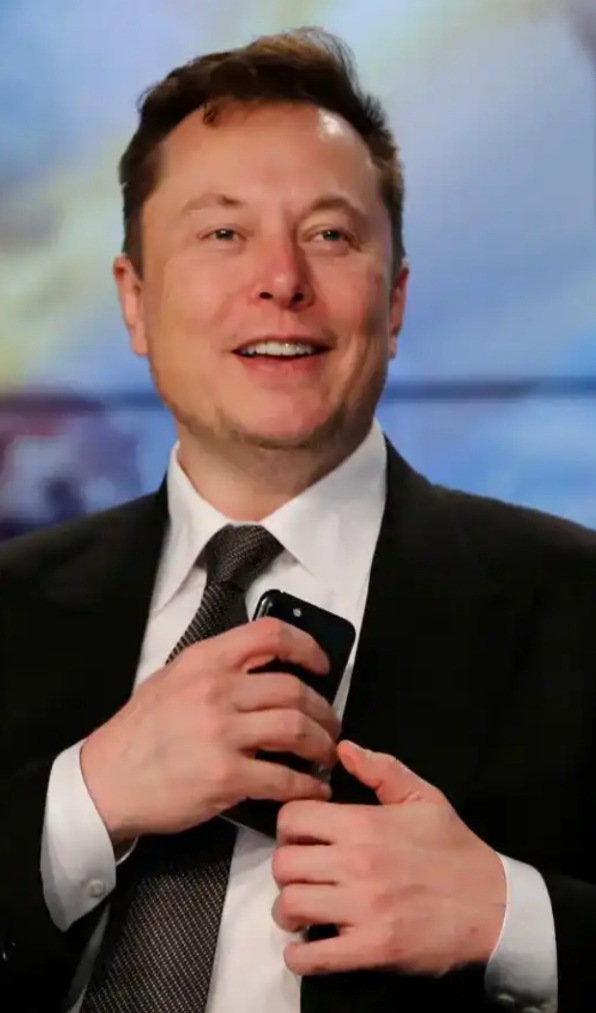 Tesla Inc. Chief Executive Officer (CEO) Elon Musk has reportedly sold about 19.5 million shares of the company ever since he reached a deal to buy Twitter for $44 billion.

According to The Verge, these shares are close to worth $4 billion as per the forms filed with the Securities and Exchange Commission.

The report adds that Musk has offloaded almost $20 billion in the electric vehicle maker this year. All this offloading has been reportedly done to mostly finance the Twitter deal which was worth $44 billion.

In April and August, Elon Musk has sold a combined $15.4 billion worth of Tesla shares, with $8.4 billion in April and around $6.9 billion in August. However, after these sales, he said that there were no more sales planned.

Musk now has a net worth of $197.4 billion, according to Forbes, with a big share of that coming from his nearly 15 percent stake in Tesla, which has a market value of $622billion.