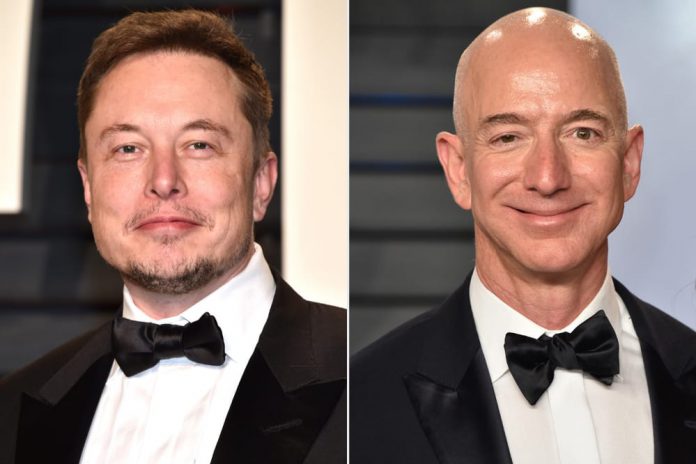 Tesla’s CEO, Elon Musk has fallen behind Jeff Bezos as he lost $27 billion in wealth in the space of one week amid a selloff in the company’s stock.

According to the Bloomberg Billionaires Index, 49 years old Musk was worth $157 billion after markets closed on Friday, marking a 15 percent plunge in his net worth from the beginning of the week.

He is now firmly in the No. 2 spot and $20 billion CEO Jeff Bezos, after vying for months with Jeff Bezos for the title of world’s richest man

This comes after a reported rapid selloff in the tech sector, with Tesla shares hit harder than most and falling nearly a third from their all-time peak in January.

Tech shares soared more than the rest of the market for much of the pandemic. But on Friday, the company’s shares dropped as much as 13% before closing down 3.8% at $597.95, the lowest since Dec. 3. The stock lost 11% of its value just this week, extending its losing streak to four weeks, the longest since May 2019.

APC Releases Timetable For Convention, Says No Position Yet On Zoning

U.S urges Tunisian President to return to the ‘Democractic Path’