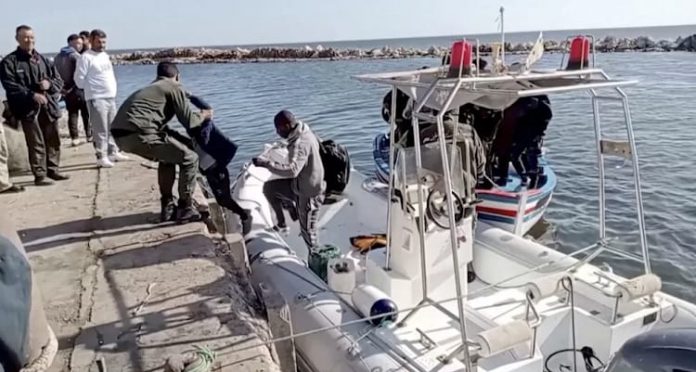 11 people have reportedly died in a shipwreck off the coast of Tunisia, with 12 others still missing.

It was gathered that Tunisia’s coastguard rescued 14 people after the boat, which was carrying 37 migrants to Italy, sank on Tuesday

According to report, more than 1,000 migrants are thought to have died this year attempting to cross the central Mediterranean.

The figures are from the UN agency, the International Organization for Migration. Of the 1,033 migrants classed as dead or missing, 960 are thought to have drowned.

According to the EU border agency Frontex, there were 52,000 “irregular entries” through the central Mediterranean route between January and August this year, with the migrants mainly from Tunisia, Egypt, and Bangladesh.