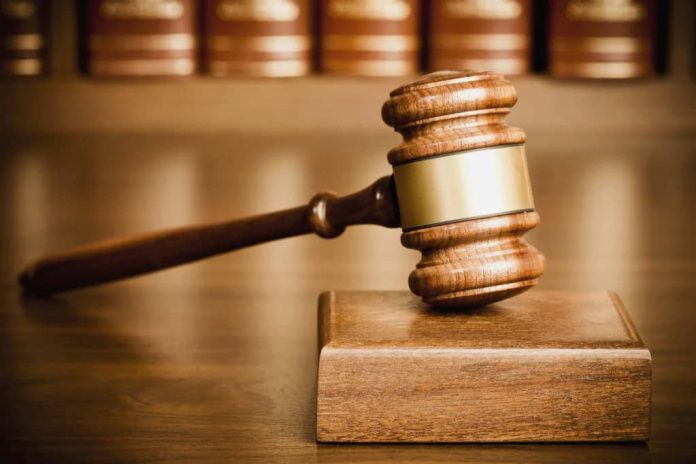 A 400-level student of the Department of Philosophy, Ekiti State University, Ado-Ekiti, Ekiti State, identified as Ayodeji Aderobaki, has been arraigned before a magistrate’s court in Yaba, Lagos State, for allegedly defrauding one Tobbena Okolo, of N4.7 million.

It was gathered that Aderobaki allegedly defrauded Okolo of the sum in August 2021.

The 22-year-old student was arraigned on three counts bordering on conspiracy, obtaining by false pretences and stealing.

The charges read in part, “That you, Aderobaki Ayodeji, and others still at large, sometime in August 2021 on Adeyinka Okunade Street, FESTAC Town, in the Amuwo Odofin Local Government Area, Lagos State, in the Lagos Magisterial District, did conspire together to commit felony, to wit, obtaining money under false pretences and stealing, thereby committing an offence punishable under Section 411 of the Criminal Law of Lagos State of Nigeria, 2015.

“That you, Aderobaki Ayodeji, and others still at large, on the same date, time and place in the aforementioned magisterial district, did steal the sum of N4,700,000 property of one Tobbena Newton Okolo, thereby committing an offence punishable under Section 287 of the Criminal Law of Lagos State of Nigeria, 2015.”

He pleaded not guilty to the charges as the magistrate admitted him to bail in the sum of N2m with two sureties in like sum.

78% of Nigerian power consumers get less than 12-hour daily supply...