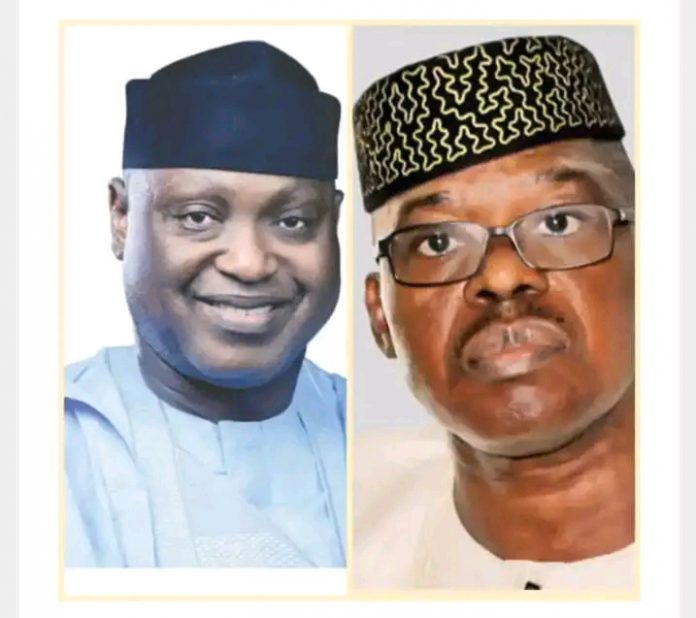 The Election Petition Tribunal has upheld the election of Gov. Biodun Oyebanji of Ekiti State and his deputy, Mrs Monisade Afuye.

According to reports,  the Tribunal in its judgment on Thursday in Ado -Ekiti dismissed the petition of the Social Democratic Party (SDP) governorship candidate, Mr Segun Oni.

In the judgment read by the Chairman, Justice Wilfred Kpochi and a member of the Panel, Justice Sa’ad Zadawa, resolved all issues in contention against Oni and his party, SDP.

The Panel held that the petition filed by Oni against the return of Oyebanji and Afuye respectively “failed woefully head or tail.”

Youths clash over control of Public Toilet in Naivasha