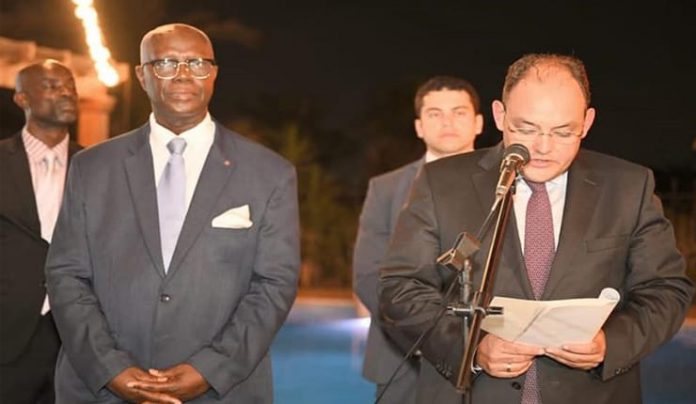 The Minister of Trade and Industry, Ahmed Samir revealed that Egypt’s investments in Africa have increased to $10.2 billion.

This was stated during the celebrations of the 62nd National Day of Côte d’Ivoire, where he represented Prime Minister Moustafa Madbouly.

There are efforts to benefit from the start of the African Continental Free Trade Agreement’s implementation (AFCFTA) in doubling the volume of trade exchange between Egypt and Cote d’Ivoire during the next few years, Samir remarked.

The African Union disclosed that AFCFTA had signed in March 2018 in Rwanda with a GDP of $3 trillion and is expected to double by 2050,