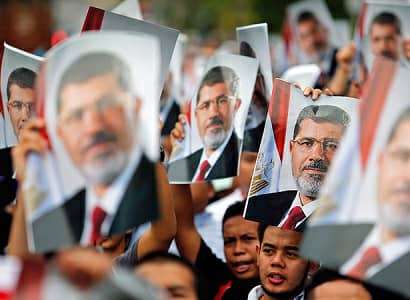 A Cairo Criminal Court on Sunday ordered a preliminary death sentence for 10 members of the Muslim Brotherhood, an Islamist association recognized as terrorist in the country.

It was gathered that a total of 215 people are under trial in the case, which is called Helwan Brigades. Specifically, the court ruling disclosed that the defendants led an underground network between August 2013 and February 2015 that operated in the provinces of Cairo and Giza to undermine the state order, carried out armed attacks against security forces and defaced state property, mainly power grids.

The verdicts are preliminary in nature and, according to the current law in the country, will be sent to the Grand Mufti of the Republic, who can either approve or reject them. However, his decision is of a recommendatory nature. The final verdicts are to be announced by the court at the 19 June session.

Meanwhile, in recent years, following the removal of Islamists from power in the summer of 2013, Egyptian judicial authorities have handed down dozens of death sentences against both leaders and supporters of the Brotherhood and all kinds of militants, including small militant cells as well as the terrorist group Islamic State. Some of them have already been executed.