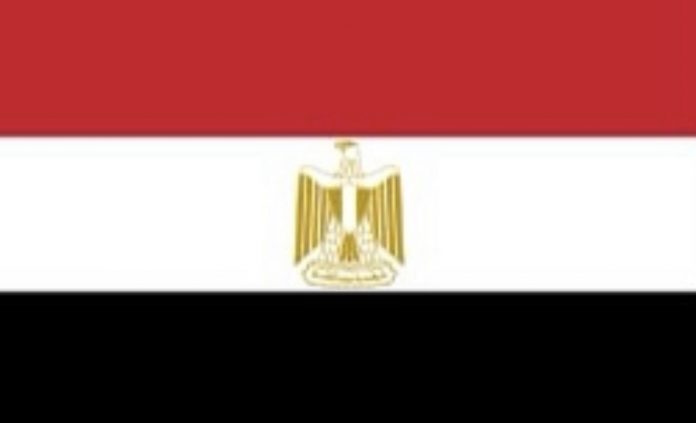 The Egyptian presidency announced that the new polymer plastic banknotes will be released into circulation by early November.

Its statement on Saturday, made it known that President Abdel Fattah al-Sisi reviewed samples of the new banknotes during his meeting on Saturday with Prime Minister Mostafa Madbouly and the Governor of the Central Bank of Egypt (CBE) Tarek Amer.

Amer disclosed that steps are being taken to establish the new banknotes printing house for the CBE, built in the New Administrative Capital.

“Coordination is also in place with the Center for Secured and Smart Documents regarding the provision of advanced raw materials in accordance with the latest international standards for new banknotes,” he added.

He also presented the country’s economic situation after about a year and a half of the pandemic which showcased Egypt’s great success in managing its economy under this stress, reflected in the stability of government banking institutions, the private sector and individuals, especially against the background of CBE’s package of initiatives that eased the burdens on citizens and companies.

Plastic money is made of polymer, which is an anti-spoilage material and has a longer lifespan compared to banknotes. It is also water resistant, and many European countries have been using it for years effectively. It is considered more effective against counterfeiting attempts, has a life span of three years or more, and environmentally friendly.

Banknotes have many shortcomings as its condition deteriorates quickly due to being made of paper and having weak resistance to the environment.

Plastic currencies have a number of advantages, especially with regard to being highly resistant to the transmission of microbes or viruses, and also more resistant to counterfeiting factors than banknotes due to the high technology used in their printing.

Survival of the Fittest: Rating Ride-hailing Apps in Egypt