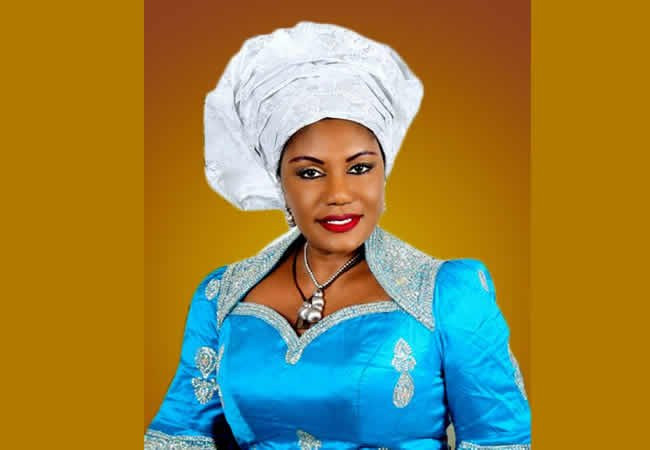 It was gathered that Mrs Obiano, who has been under investigation for alleged fraud, is currently in the custody of the commission in Abuja.

The EFCC spokesman, Wilson Uwujaren, reportedly said he was not aware of the former First Lady’s arrest and promised to find out but he did not respond to further inquiries.

This latest development is coming about a month after her husband was arrested at the Murtala Muhammad International Airport, Lagos, as he was preparing to board a flght to Houston, the United States, hours after handing over to his successor, Soludo.

He was subsequently moved to Abuja the following day and quizzed over alleged misappropriation of public funds, including, N5 billion Sure-P and N37 billion security vote which was withdrawn in cash.