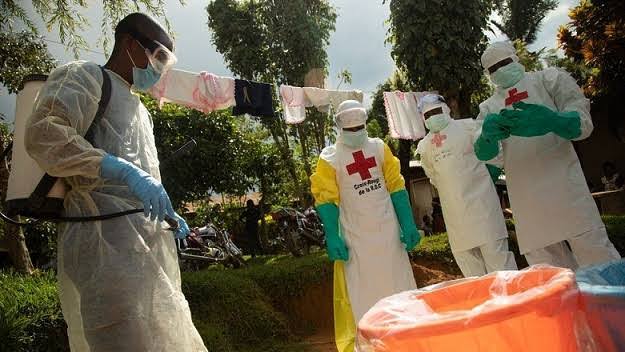 The UN health agency, World Health Organisation has announced that it is speeding up efforts to respond to a fresh outbreak of the deadly, infectious Ebola disease in Uganda.

According to report, seven cases of the rare Sudan strain of the virus, including one death, have been confirmed in the east African country.

Meanwhile, forty-three contacts have been identified, and 10 people are believed to have caught the virus, and are receiving treatment at the regional referral hospital in Mubende, making it the first time Uganda has detected the Sudan ebolavirus since 2012.

In response to the outbreak WHO has delivered medical supplies, logistics and deployed staff to support the Ugandan authorities in halting the spread of the virus.