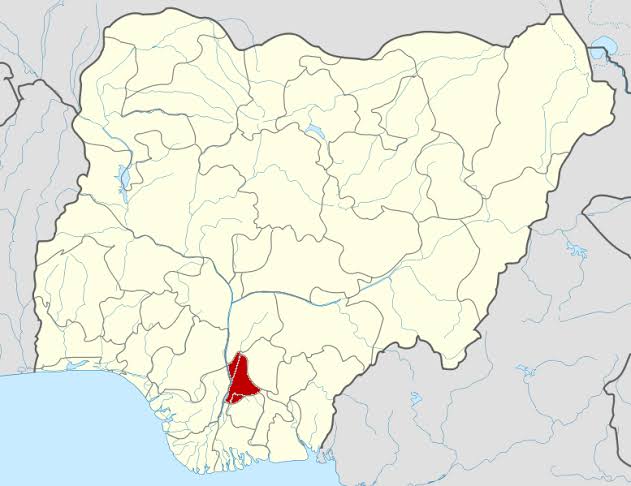 A sad incidence has been recorded in a hotel in Onitsha, Anambra state as a forty-two-year-old man, Izuchukwu Achusim drowned in its swimming pool after he had reportedly drunk to stupor.

In line with the media report, the deceased went to the hotel with his girlfriend on Saturday night to swim after he was drunk, he reportedly jumped into the deepest part of the pool and got drowned.

This sad incidence has been confirmed by the Police spokesperson, Haruna Mohammed, who disclosed that the corpse has been deposited at the hospital mortuary for autopsy.

Haruna said: “On the 15/8/2020 at about 8:30 pm, there was a report at Central Police Station Onitsha that one Izuchukwu Achusim ‘m’ aged 42 years of No. 35 Guesthouse street, Fegge went to Lotus Garden hotel in Onitsha with his girlfriend to Swim inside the swimming pool.

“However, the victim who was said to be drunk jumped into the deepest part of the pool and got drowned. The hotel manager and other guests pulled the victim out and rushed him to waterside hospital Onitsha for medical attention but he was later certified death by a medical doctor on duty.

“Scene was visited by Police detectives and corpse photographed and deposited at the hospital mortuary for autopsy.

“Meanwhile, the case is under investigation to ascertain circumstances surrounding the incident. The Command enjoin the public who lacked swimming skills to always take precautionary measures by using life jackets provided at the swimming pool in order to avert similar ugly incidents.”

Man Drowns While Attempting to Fetch $20 He Mistakenly Dropped in...