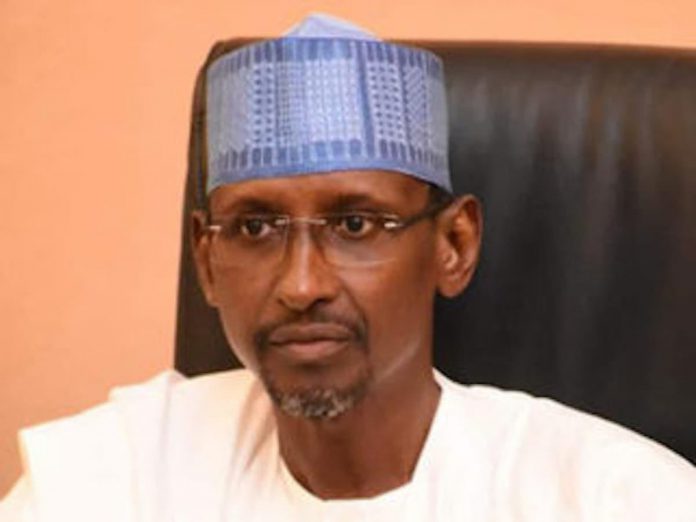 Developers under the platform of Private Estate Developers (PED) have accused the Director of Lands in the Federal Capital Territory (FCT) Adamu Hussaini Jibrin of illegally grabbing and revoking their lands and re-allocating the said lands to cronies, girlfriends and associates.

In a statement signed in Abuja, the group represented by Alhaji Inusa Baba Ahmed, however, called on the Minister of the FCT Mallam Muhammad Musa Bello, to as a matter of urgency investigate the activities of the Director of Lands as he has been using his name to perpetuate this illegal activity.

The group stated that there are set down rules on how to revoke land already allocated to individuals and organisations, noting that if nothing is done they would have no other option than to proceed to court to challenge the usurpation of their rights to own property in the Federal Capital Territory.

They alleged that the Director using the name of the Minister has been revoking their validly allocated lands and re-allocating the said lands to his family, girls friends and cronies without justification.

We’ll lose foreign investors if our justice system is ineffective –...