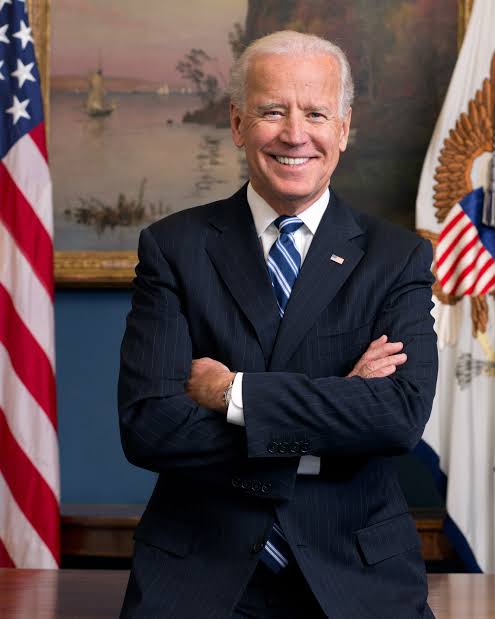 The presidential election will be held on November 3.

Biden’s nomination was following the announcement of votes by party delegates across America via video messages.

Biden reacted by declaring his emergence as the “honour of my life”.

Nigerian Bakers lament hike in diesel price as some shut down