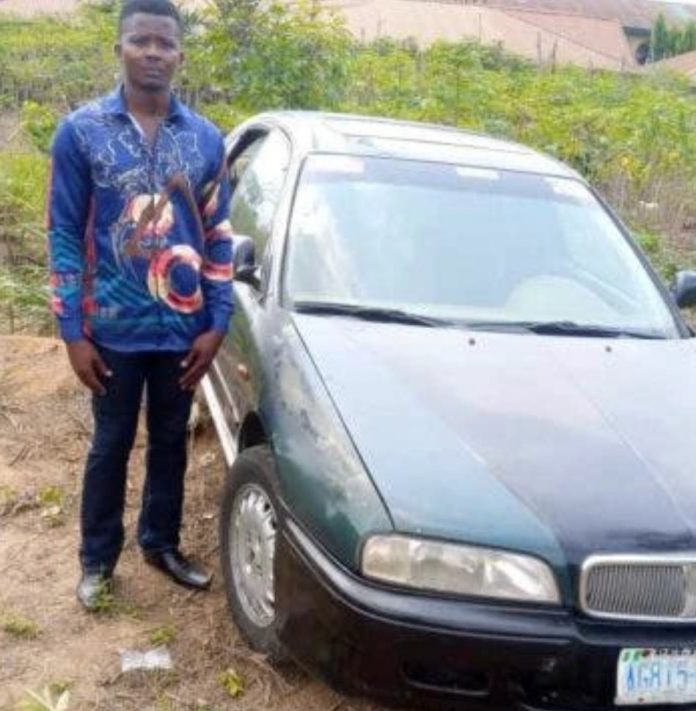 The decomposing bodies of two children of a widow have been found in an abandoned vehicle in Abraka, Ethiope East Local Government Area of Delta state.

Corpses of the children identified as Kelvin Izakpa, 10, and Fega Izakpa, 7, were recovered from a Honda Rover car with Reg No. AG 815 BKW parked in a house along Okpoghoro street at about 2:50p.m on Friday, March 12. 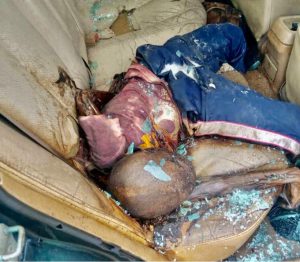 It was gathered that the stench of the corpses drew the attention of passersby, leading to a search and shocking discovery.

The Divisional Police Officer (DPO), Abraka Police Station, CSP Aliyu Shaba, was said to have led his men to evacuate the corpses.

The mother of the late children, Odiri Izakpa, a hairstylist, was reported to have last seen the children on Thursday. 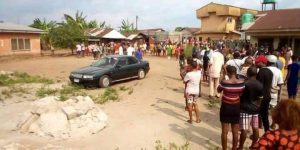 The owner of the car identified as 35-year-old Eniku Aghogho Tayo, is said to be resident in Warri. The car, it was learnt, had been parked on the spot for close to five years.

Spokesperson of the Delta State Police Command, DSP Edafe Bright, who confirmed the incident on Saturday, disclosed that the owner of the vehicle has been arrested and his vehicle impounded amid further investigation.