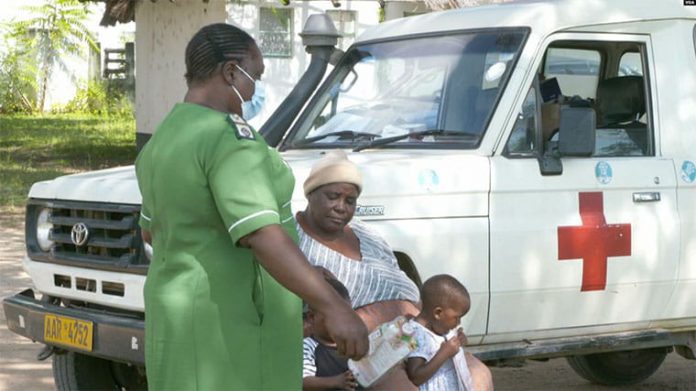 The Zimbabwean Health Ministry has revealed that the death toll of measles has risen to 700 children.

The ministry said 37 of the deaths occurred on a single day on September 1 and that it had recorded 6,291 cases by September 4.

Meanwhile, the latest figures are more than four times the number of deaths announced about two weeks ago when the ministry said 157 children, most of whom were unvaccinated due to their family’s religious beliefs, had succumbed to the disease.

Dr Johannes Marisa, the president of the Medical and Dental Private Practitioners of Zimbabwe Association, advised that the government should escalate an ongoing mass vaccination campaign and embark on awareness programs targeted especially at anti-vaccine religious groups.

“Because of the resistance, education may not be enough so the government should also consider using coercive measures to ensure that no one is allowed to refuse vaccination for their children,” said Marisa. He urged the government to “consider enacting legislation that makes vaccination against killer diseases such as measles mandatory.”

UNICEF stated that it is assisting the government to combat the outbreak through immunization programs.

According to the information minister, Monica Mutsvangwa, the measles outbreak was first reported in the eastern Manicaland province in early April and has since spread to all parts of the country. Many of the deaths have been of children who were not vaccinated.

The government has embarked on a mass vaccination campaign targeting children aged between 6 months and 15 years old and is engaging traditional and faith leaders to support the drive.

It was gathered that the mass vaccination has not been successful because of religious groups that preach against vaccines. The Christian sects are against modern medicine and tell their members to rely on self-proclaimed prophets for healing.

Motorcycles seized during enforcement of ban will be crushed – Lagos...