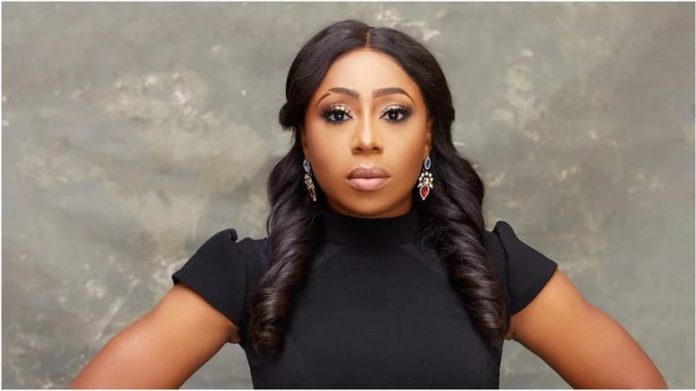 Dakore Egbuson-Akande has been selected as a jury member at the upcoming 2021 edition of the Paris International Film festival.

The popular Nigerian actress has confirmed her juror status for the Paris International Film Festival slated for February 4 -14, 2021.

The latest development was confirmed via a statement released on Monday, November 23, 2020.

In the statement, Akande described her new appointment as an opportunity to ‘become more inclusive’.

“We have a unique and necessary opportunity to become more inclusive across all disciplines to better appreciate our diversity and bridge the gaps so we can create a better world and film is a very powerful tool for these changes to begin”.

Her post reads, “Bonjour #dakorians So thrilled and honored to be named as a juror for the 2021 edition of the Paris international film festival!”

The multiple award-winning actress, who started featuring in Nollywood movies since 1999 has starred in over a dozen movies.