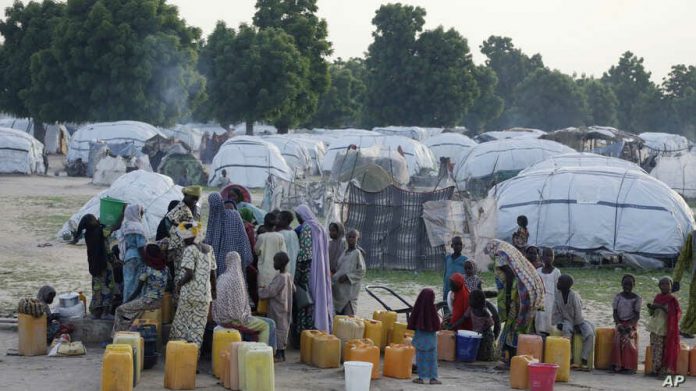 The Cross River Migration and Control Agency has stated that the number of internally displaced persons in the state and migrants from neighbouring countries is 200,000 within the last four years.

The State Director-General, Migration and Control Agency, Mike Abuo explained that the refugees in various camps are said to have migrated from Cameroon in the wake of the crisis in the country.

Speaking with journalists in Calabar on Tuesday, Abuo noted that citizens were internally displaced as a result of communal clashes in the state and when Bakassi was ceded to Cameroon.

He called on the Federal Government and the International Commission for Migrants, Refugees and Internally Displaced Persons to conduct a comprehensive survey in the state to ascertain the number of migrants, refugees and persons who had been Internally displaced in the state.

He said, “We have an influx of thousands of refugees because of the civil war in Cameroon. It is overwhelming; this is not something that the state governments alone can handle.

“We call for an increase in terms of international funding to provide succour for these persons. The little facilities that are available are not enough to cater for the number of refugees that are in the state.”

Man allegedly dumps wife for refusing to sell one of their...