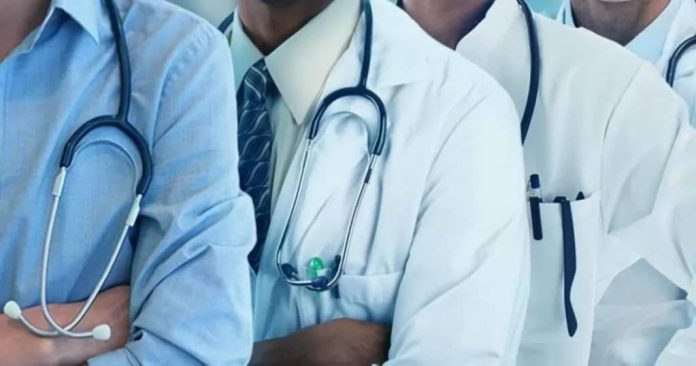 A major crisis in the health sector is about to happen as the Nigerian Association of Resident Doctors, (NARD), have concluded plans to embark on an indefinite strike starting from Monday.

This is happening at a very critical period when the nation is currently experiencing a rise in COVID-19 infections amid the third wave of the pandemic.

They explained that the Federal Government have reneged on the implementation of the Memorandum of Understanding (MoU) it signed with them after over 100 days.

President of NARD, Dr Uyilawa Okhuaihesuyi, who gave the indication in a statement at the weekend, demanded immediate withdrawal of the circular removing House Officers from the scheme of service, which was not implemented.

The statement reads in part, “We are embarking on a total and indefinite strike on August 2, 2021 [Monday]. You can recall we had a memorandum of action on March 31, 2021, and had an addendum to it on April 9, and since then, we still have had irregularities in the payment of salaries to the house officers.

“We had issues with them being non-regular payment and as part of the memorandum of action, it was said that they should be captured back into the IPPS platform.”

Your grazing reserves for your kinsmen will breed civil war, HURIWA...