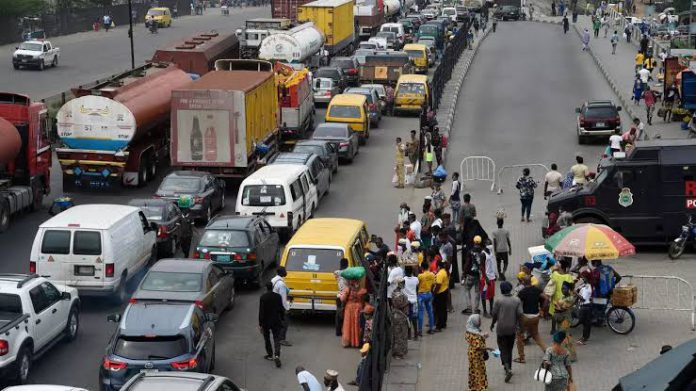 The Governor of Lagos State, Babajide Sanwo-Olu asserted that steps must be taken to curb rising coronavirus infections after a surge in deaths from the disease.

In a statement made by the governor, the city is recording six deaths a day, and the positivity rate of those tested for the virus has risen eightfold to 8.9% over the past months.

The increase in infections coincided with a strike by doctors at the nation’s public-teaching hospitals to demand higher pay.

“The situation at hand should rightly alarm all of us. This necessary sense of alarm should not be responded to with panic, but instead with firm resolve and determination to reverse the trend.

“Lagos, Africa’s largest city, is a sprawling metropolis of about 20 million people, most of whom live in cramped conditions where social distancing is difficult. While vaccines have been available since March, only 1% of the population has been inoculated, with 40% of those who obtained a first dose of AstraZeneca Plc’s shot failing to return for their second jab,” Sanwo-Olu said.

“The delta variant, first identified in the country early July is now spreading fast, accounting for 80% of the illness in Akwa Ibom, an oil producing state in the southern part of the country, Chike Ihekweazu, head of Nigeria Center for Disease Control said late Monday. This “means that transmission is likely to be a lot more intense,” Ihekweazu explained.

Mount Kenya: Where the next president could be chosen