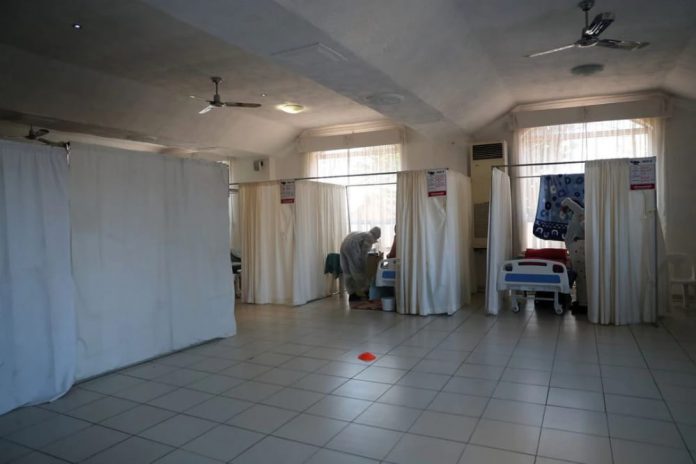 South Africa has lifted some coronavirus restrictions following the recent decline in the number of cases.

Restriction has been lifted on the sale of alcohol during weekdays and the movement of people between provinces as President Cyril Ramaphosa said the third wave of the coronavirus may have peaked.

The country had seen a severe third wave of infections over the past month spurred by the Delta variant but case numbers began to decline in recent days.

“The latest figures suggest that we have largely passed the peak of the third wave of infections,” Ramaphosa stated in a televised speech to the nation, but cautioned that some provinces were still seeing a rise in cases.

Ramaphosa also announced that a night-time curfew would start an hour later at 10 p.m. It would still finish at 4 a.m.

“The sale of alcohol from retail outlets will be permitted from Monday to Thursday and restaurants will also be allowed to serve liquor,” he affirmed.

However, restrictions imposed on indoor and outdoor gatherings would be maintained.

It was reported that after infection rates hit a peak of about 26,500 cases a day in early July, it declined to an average of around 12,000 per day in the last seven days, with the worst hit province Gauteng reporting a steep fall in new cases.

”The government would also open up COVID-19 vaccinations to people in the 18-34 age group from Sept. 1,” Ramaphosa added.

Ghanaian returnee on the run after allegedly killing his girlfriend in...