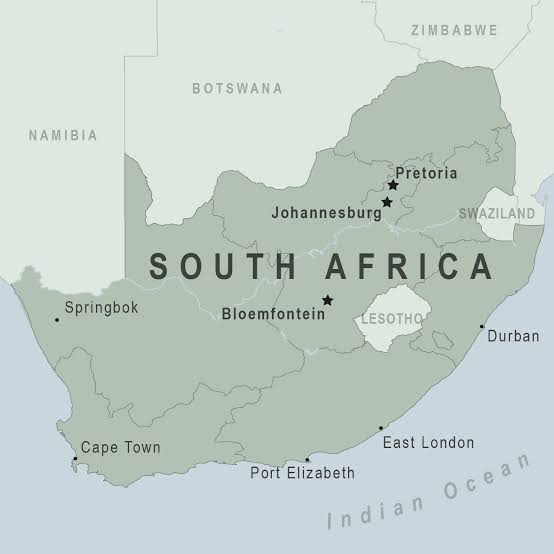 South Africa on Monday said it had over 100,000 coronavirus cases, the highest in the continent, while the number of deaths inched towards 2,000.

Sixty-one deaths were recorded in the past 24 hours, bringing the total number of COVID-19 deaths to 1,991.

Despite the grim death toll, data shows that the mortality rate in South Africa is at two percent, while 52.6 percent of virus patients have recovered.

The worst-hit area is Western Cape, the coastal province accounting for 1,458 of the country’s deaths and more than half of its infections.

According to the World Health Organization, more than half of the continents infections are in South Africa.

Nigeria and Ghana are next on the list, having recorded over 20,000 and 14,000 cases respectively.

South Africa has struggled to set a strategy for dealing with the pandemic.

Officials instituted a strict lockdown when the virus first hit in March but they backtracked as the rate of infections increased and opted to reopen most sectors of the economy.

Despite an unprecedented $26 billion virus relief package and food parcels, many South Africans have struggled to get by.

Under-fire President Cyril Ramaphosa has admitted difficulties in balancing public health with saving the nation’s economy, which was already in tatters before the virus.

“For a country such as ours, which was already facing an unemployment crisis and weak economic growth, difficult decisions and difficult days lie ahead,” he said in his weekly letter to the public on Monday.

“We would urge that the difficult decisions to be taken are taken with care and with due regard to balancing the sustainability of companies and the livelihoods of workers.”

Eskom announces load shedding changes for the week ahead