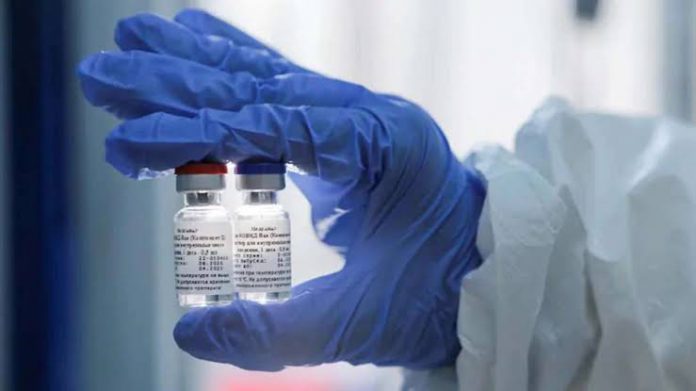 The First batch of Russia coronavirus vaccine has been produced, the health ministry disclosed via a statement just on Saturday.

As stated in the statement, “the first batch of the novel coronavirus vaccine developed by the Gamaleya Research Institute has been produced,” the health ministry said in a statement just as India said it was ready to mass-produce COVID-19 vaccines once scientists give the go-ahead

The Russian vaccine is called “Sputnik V” after the Soviet-era satellite that was the first launched into space in 1957.

It was developed by the Gamaleya Research Institute for Epidemiology and Microbiology in Moscow in coordination with the Russian Defence Ministry.

According to the head of the institute, Alexander Gintsburg, volunteers taking part in the final stage testing of the vaccine’s safety and efficacy would have two inoculations.

Russia has said industrial production is expected from next month and that it plans to manufacture five million doses per month by December or January.

Health Minister, Mikhail Murashko, said earlier in the week that the vaccine would first be made available to medics and would later be available to all Russians on a voluntary basis.

Soldiers and Terrorists reportedly killed in Fierce Battle in Borno