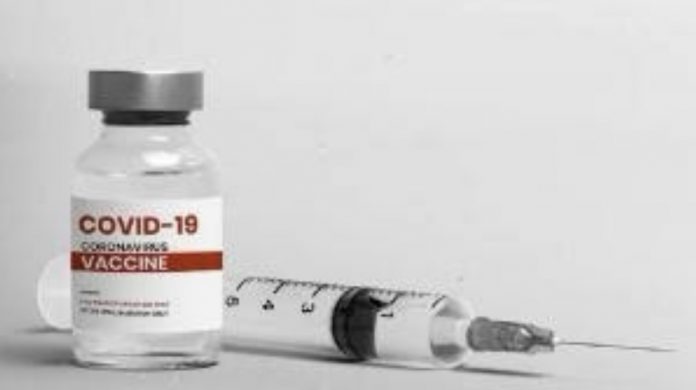 This is said to be the second loan in six months, after the World Bank approved South Africa’s request for a R11.4bn economic recovery loan in January, at the height of the Covid-19 fourth wave.

The R7.6bn loan comes following a request by the South African government for assistance in financing vaccine procurement contracts.

Specifically, this loan will retroactively finance the procurement of 47 million Covid-19 vaccine doses by the government.

The World Bank’s loan is seen as contributing to the government’s fiscal relief package, while reinforcing South Africa’s decisions on how best to provide relief to the economy and those worst affected by the crisis.

World Bank country director for South Africa, Marie Françoise Marie Nelly, explained that this support aimed to put the country on a more resilient and inclusive growth path by boosting South Africa’s Covid-19 vaccination efforts with the goal of vaccinating up to 70 percent of the country’s target population.

“This project builds on our new World Bank Group Country Partnership Framework (CPF) 2022 – 2026, jointly developed with the government in July 2021 to help stimulate investment and job creation,” she said.

South Africa has the highest cumulative numbers of infections and deaths, which includes COVID-19.

Treasury’s acting director-general, Ismail Momoniat, said they welcomed this loan as the spread of the virus continued to pose a threat to economic recovery.

“The loan forms part of government efforts to reduce debt service costs by making use of cheaper sources of funding through multilateral development banks, whilst supporting the health system to respond to Covid-19 through the roll-out of vaccines, critical research and treatment measures.”

However, Alexander Forbes chief economist, Isaah Mhlanga said the World Bank loan was very small in the bigger scheme of things, compared to what the country needed to borrow this year, with R7bn of weekly borrowings.

“We should not worry about borrowing more. But what we should actually be thinking about is, do we borrow in the market at 10.5 percent interest rate, which is a very high cost of debt, or do we borrow from the World Bank, which is much cheaper, at potentially even less than half of what we’re borrowing from the market?” he said.

Chibok Parents, Activists clamour for the release of Chibok girls as...