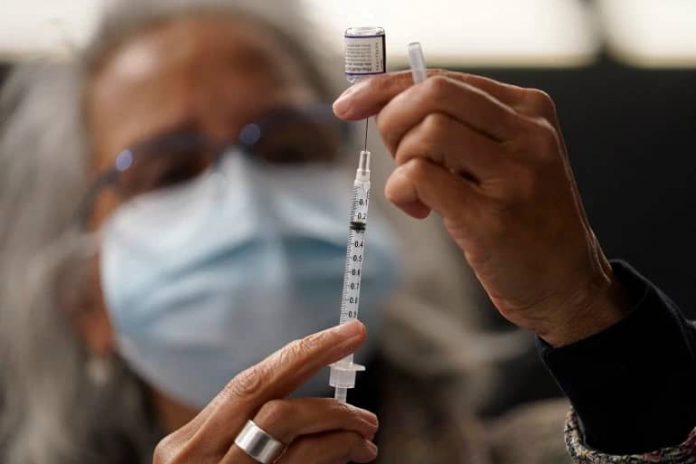 Scientists have stated that the Omicron strain of the coronavirus is likely to be milder than Delta, and cases are also lower than feared.

In a leaked study released by US paper, Politico, Scientists from the UK Health Security Agency have agreed to suggestions that Omicron infections tend to be less severe.

The scientists also endorsed previous findings that booster jabs offer significant protection from developing symptoms and ending up in hospital, according to a new Wednesday, December 22 report by Politico.

Another South African study has suggested the risk of hospitalisation is 80 per cent lower with the Omicron variant reducing initial fears about the variant’s deadliness.

The evidence will be published formally in the coming days but does not mean that the threat from the variant should be dismissed.