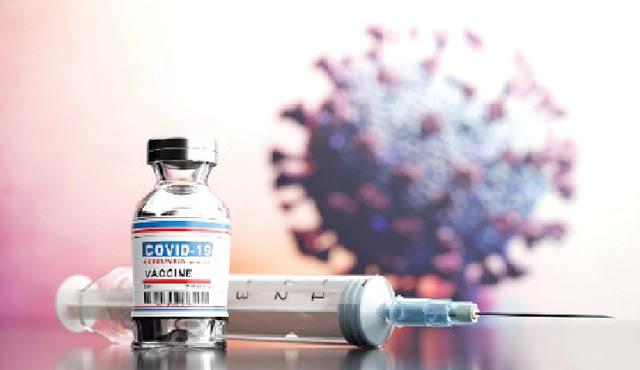 The Nigeria Centre for Disease Control (NCDC) has recorded 29 new COVID-19 infections recorded across five states of the federation and the Federal Capital Territory (FCT).

In an update released by NCDC on Sunday morning, it revealed that the latest report represents cumulative data for cases recorded in one week, from 7 to 13 January.

The report shows that while the fatality toll remains at 3,155, the newly confirmed cases have increased the country’s infection toll to 259,858 cases.

As of 10 January, Nigeria had tested 5,708,974 samples and discharged 259,850 patients, according to the NCDC Director-General, Ifedayo Adetifa, who confirmed at a press conference in Abuja that the centre is on red alert following global concerns about new strains of the pandemic.

The disease control centre recently warned about the resurgence of coronavirus in China and the increase in hospitalisation and death in the UK and the USA, driven by the usual winter exacerbations of respiratory illnesses.

The disease control centre reported that countries such as China, the United States of America (USA), the United Kingdom (UK), South Africa and India, are currently battling with the rise in Omicron SARS-CoV-2 variant and its lineages, dominating recorded infections worldwide.

NCDC, however, said the sub-lineages that are partly responsible for the current increase in COVID-19 cases in these countries (XBB.1.5 and BF.7) have not yet been detected in Nigeria, noting that “the B.5.2.1 has been seen since July 2022 and the others are most likely here already”.

It further noted that since the detection of the Omicron variant in December 2021, its sub-lineage (BQ.1/BQ.1.1) has been dominant in Nigeria, but “none of these dominant sub-lineages in Nigeria that are also circulating elsewhere has been associated with any increases in case numbers, admissions, or deaths locally.”

I’ll keep when twitter ban will be lifted to myself –...