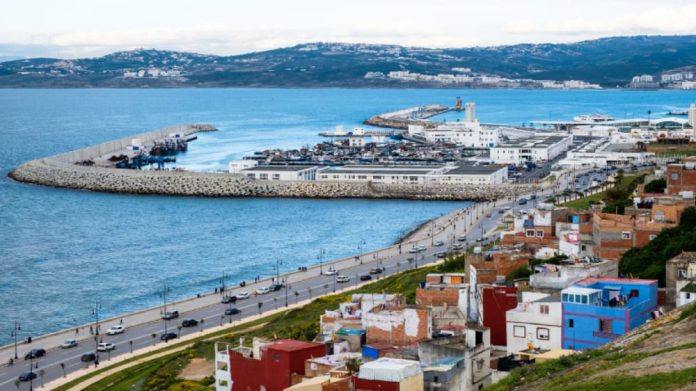 Morocco has barred passengers on a German cruise line from entering the country after some tested positive for Covid-19.

The Mein Schiff Herz, owned by German tourism giant TUI and capable of carrying 1,900 passengers plus crew, had been meant to dock in Tangiers on the Gibraltar Straits on Tuesday morning on its way to Lisbon.

However, Moroccan authorities barred passengers from disembarking due to “a report received by the Moroccan health authorities which indicates an increase in cases of Covid-19 infection among passengers.

It was gathered that Morocco on Tuesday raised its alert level for Covid-19 from green to orange after recorded cases spiked in several major cities.

Death and hospitalisation figures are relatively low but the rising caseload comes as Morocco’s tourism operators – hit by two years of near-zero visitor numbers – desperately hope for a recovery.

Meanwhile the kingdom had scrapped rules that had obliged incoming travellers to present a negative PCR test.

Radicalisation of protests a reaction to absence of a meaningful response...