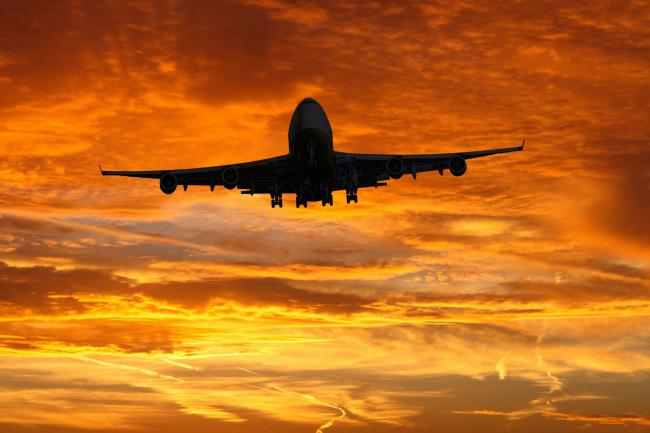 Morocco has banned all flights to and from the UK as a result of rising coronavirus cases.

Several flights between the two countries have been cancelled yesterday, Wednesday, October 20 ahead of the travel suspension, which comes into effect today.

The European Centre for Disease Prevention and Control has released its latest figures that show that Morocco’s weekly rate of reported coronavirus cases on October 14 was just 10.4 per 100,000 people.

The airline told passengers: “As we’ll be unable to fly to Morocco in order to operate any return flights after today, we’ve taken the decision to cancel your flight with us today.”

Morocco’s National Office of Airports said the policy will remain in place “until further notice”.

The suspension was announced on Twitter which noted Germany and the Netherlands would also be included in the ban.