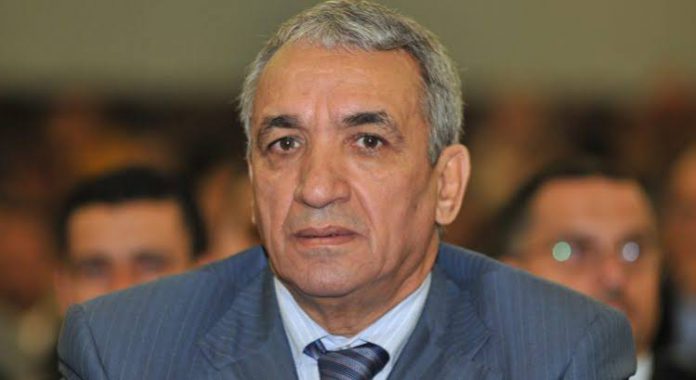 A 67-year-Old former Algerian cabinet minister, Moussa Benhamadi who was detained in a corruption case has died from the COVID-19 illness, a news website reported on Saturday, quoting his brother.

The deceased was once close to ex-president Abdelaziz Bouteflika, contracted the novel coronavirus earlier this month and died on Friday, said his brother Hocine Benhamadi.

“He contracted the virus on July 4 and was only transferred to a hospital in Algiers on July 13,” the brother told the website of French-language daily Liberte.

Moussa Benhamadi had been held in pre-trial detention at El Harrach prison since September 2019 as part of an investigation into corruption involving the Algerian high-tech firm Condor Electronics.

Bouteflika, who was Algeria’s longest-serving president, was forced to resign in April last year after losing the backing of the army amid massive street protests against his decision to seek a fifth term.

Following his departure, authorities launched a string of graft investigations into members of his entourage accused of abusing their power.

Bouteflika’s powerful brother Said and two former intelligence chiefs have been jailed, as have powerful businessmen and former government ministers.