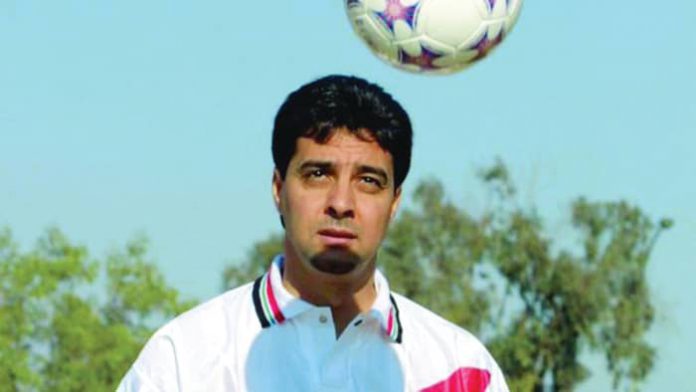 COVID 19 has landed Iraqi football community a major blow as it has claimed the life of legend Ahmed Radhi. He was 56.

According to the Iraqi Health Ministry, Radhi passed on as a result of complications after he was diagnosed with COVID-19, the highly infectious respiratory disease.

In line with reports, Radhi had been hospitalised last week in Baghdad after testing positive for the virus but had checked out on Thursday after his condition improved.

He relapsed a few hours later and was readmitted to the hospital. He died early yesterday, Sunday.

Debt Crisis: William Ruto to widen Tax Base to Sh4trn