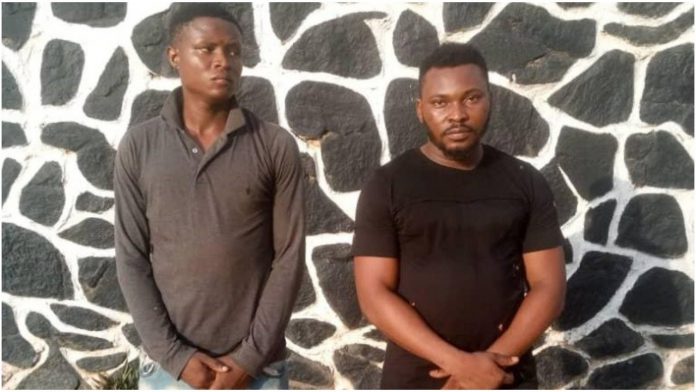 A Magistrates’ Court in Ota, Ogun State has remanded two friends in a correctional centre on Wednesday, January 6, for allegedly gang-raping and filming a 19-year-old girl.

Oluwadamilare Oyeniyi, 30, and Okoriji Emmanuel, 30, were charged with two counts of conspiracy and rape.

The State Counsel, Oluwole Ayede intimated the court that the duo committed the offence on December 12, 2020, at their residence in the Sango Ota area of Ogun State.

The magistrate Shotunde Shotayo, who did not take the plea of Oyeniyi and Emmanuel, ordered the police to return the case file to the Ogun Director of Public Prosecutions for legal advice.

The case was adjourned until March 5.

Kenya to raise Taxes on Vaping, Other Nicotine Products