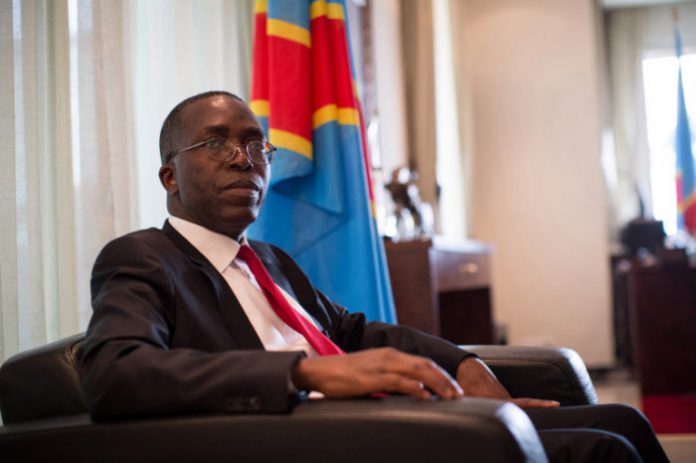 His lawyer, Laurent Onyemba told AFP that the former prime minister “is no longer under house arrest… He returned to his home without being accompanied by police.”

Matata had earlier been placed under house arrest pending an investigation into embezzlement charges against him.

However, in May 2021, prosecutors had requested that the parliament should lift the immunity granted to Matata in his new role as a senator so that he could face a probe over alleged corruption, they voted against lifting immunity, saying that the Constitutional Court which made the request was not empowered to try a parliamentarian.

For criminal proceedings in Democratic Republic of Congo, senators come under the jurisdiction of the Court of Cassation.

Recall that in November 2020, the IGF state spending watchdog reported that the equivalent of $205m had been plundered out of $285m disbursed for a pilot agro-industrial scheme in Bukangalonzo, 250km (155 miles) southeast of the capital.