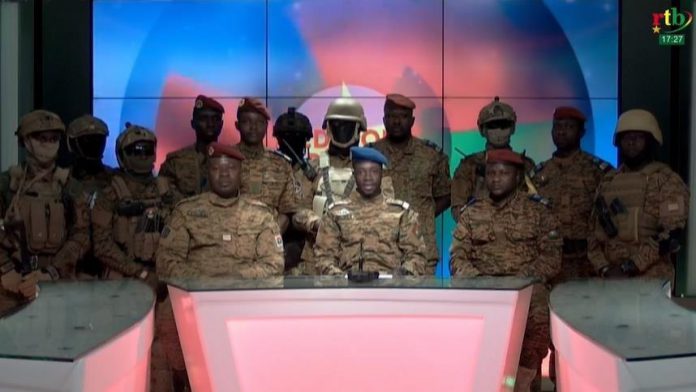 Coup leader, Lt. Col. Paul-Henri Sandaogo Damiba has been recognized as the president of Burkina Faso since January when President Roch Kabore was removed from power.

This is was made known by the West African country’s Constitutional Council via a statement released on Thursday.

Kabore was detained and later resigned on January 24 following the coup.

The Economic Community of West African States (ECOWAS) said that the military had obtained his resignation under duress, and demanded his immediate release with other political detainees.

ECOWAS, which suspended Burkina Faso from its governing bodies following the coup, has asked the military authorities to rapidly propose a timetable for the restoration of constitutional order.

The military junta has pledged to re-establish constitutional order within a “reasonable time”.

The UN Security Council on Wednesday expressed “serious concern” over Burkina Faso’s “unconstitutional change of government” last month and called for the “release and protection of President Roch Marc Christian Kabore and other government officials.”