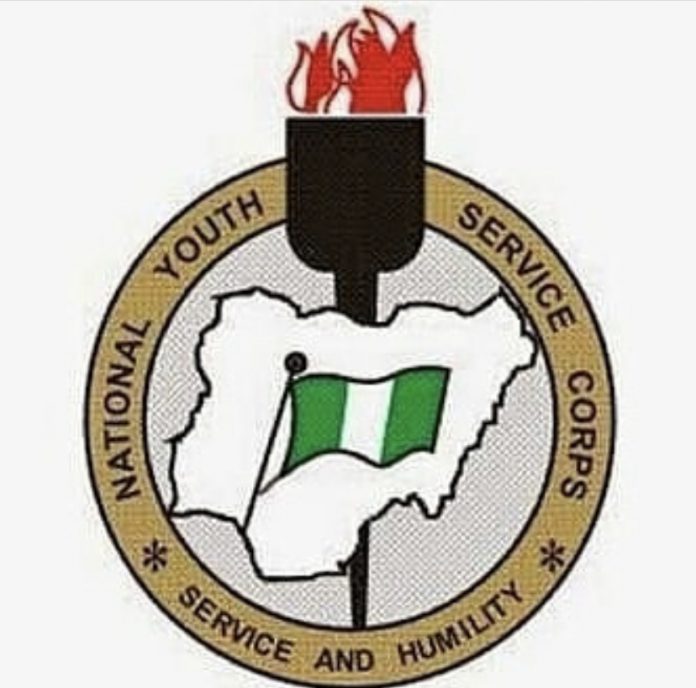 Oyeyemi was reportedly taken to the court by the Ilorin zonal office of the Economic and Financial Crimes Commission (EFCC).

It was gathered that Oyeyemi was arrested on March 16, 2020, for allegedly posing as a white female prostitute to scam one Wilson (a white man) of $100 US Dollars in order to offer him sex.

The EFCC told the court that he confessed to the crime and was arraigned in court on November 26, 2020.

The two-count charges filed against him read:

“That you, Oyeyemi Caleb, sometime in January 2020 or thereabout at Ilorin, Kwara State within the jurisdiction of this Honourable Court dishonestly induced one Wilson, a white Man to send you 100 US Dollar when you knowingly pretended and represented yourself to be a white lady, an online prostitute, who was ready to have sex with him for money which representation you knew to be false as it is contained in your gmail account, caychatty414@gamial.com and thereby committed an offence contrary to Section 321 and punishable under Section 324 of the Penal Code Laws of Northern Nigeria.”

Oyeyemi pleaded guilty after it was read yo him. Upon his plea, counsel to the EFCC, Aliyu Adebayo led one Jideofor Osaji, an operative of the Commission to review the facts of the case.

Osaji recounted how Oyeyemi was arrested somewhere around Akerebiata area of Ilorin. He said three different types of phones were recovered from him and tendered several fraudulent documents printed out from his email addresses, which were admitted in evidence. Consequently, Adebayo urged the court to convict the defendant as charged based on his plea and the evidence placed before it.

Delivering her judgment, Justice Adenike Akinpelu pronounced Oyeyemi guilty of the charge and accordingly sentenced to one-year imprisonment on each of the counts. She mentioned that the jail term will run concurrently. The judge however gave him an option of a fine of N200, 000 on each of the counts.

She also ordered that his phone and the manager cheque (Bank draft) of N80, 000 which he brought to the EFCC office be forfeited to the Federal Government.

2-Year-old Girl repeatedly Raped and Beaten to Death by her Mum’s...

FGN to Dedicate Next Decade to Gas Exploration